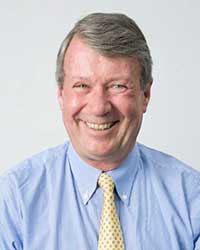 Television as a mass medium for public communication is only about 75 years old. Certain earlier experiments (neither viably commercial nor public) helped television to germinate, and without the prior development of wireless audio (radio), the development of television would have been severely constrained. Yet television has risen to its ubiquitous and highly influential current standing in the world with extraordinary speed while also undergoing a series of remarkable technological revolutions. The technology of television is by no means mature, however, and innovations now taking shape should soon catapult it to even greater heights.