In all of its work the Committee will pay attention to the continuing value that radio provides the consumer (both in a public service and market sense) in their local, regional, and national communities.

These Guidelines have been created to inform automotive manufacturers and broadcasters on how to deliver the best possible radio user experience and are largely based on the results of consumer research. Read more here.

The Working Group published a paper: “The Value Proposition of Radio in a Connected World”, read it here.

NABA produced a session for the 2022 NAB Broadcast Engineering and IT Conference at the NAB Show.

NABA produced an online session for the 2021 NAB Broadcast Engineering and IT Conference.

Due to the cancellation of the 2020 NAB Show, the 2020 Future of Radio & Audio Symposium (FRAS) sessions were modified for the NAB Show Express (May 13 & 14). Register for free to watch content. NABA contributed two sessions:

On April 7th, 2019, NABA’s Radio Committee held the Future of Radio & Audio Symposium (FRAS) at the NAB Show in Las Vegas. Three sessions were held as part of the Broadcast Engineering and Information Technology Conference. 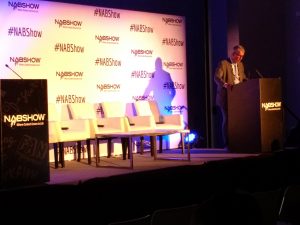 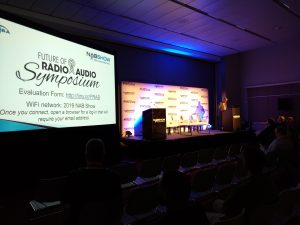 Session 1: The Next Generation of Radio 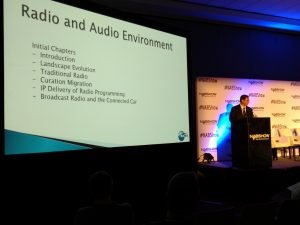 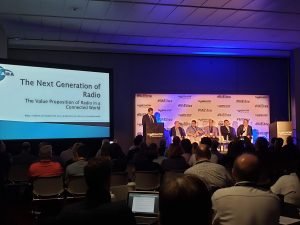 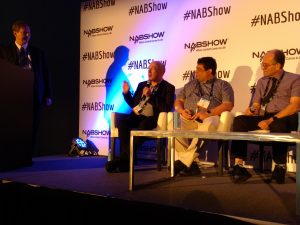 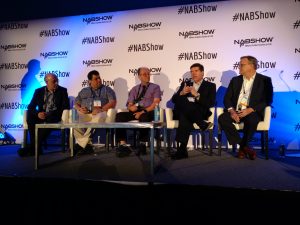 Session 2 – Digital Radio Roll Out Around the World 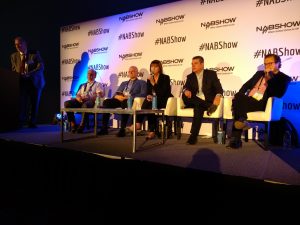 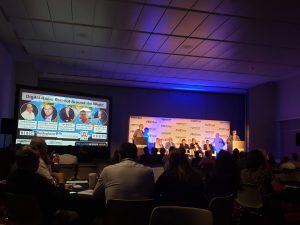 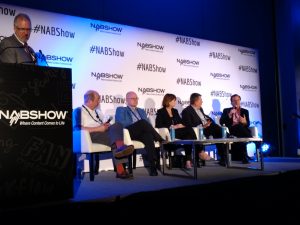 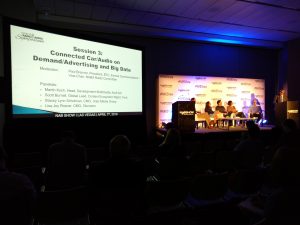 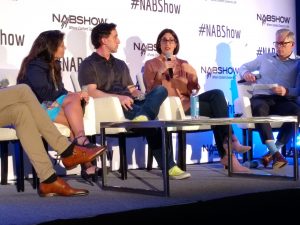 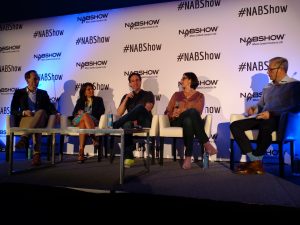 FRAS was held in Washington, DC in 2017. The opening reception was hosted by NPR on February 15th. 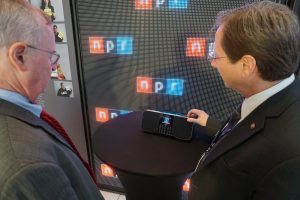 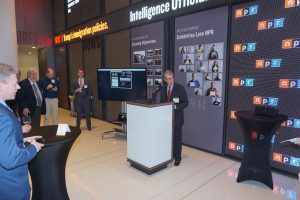 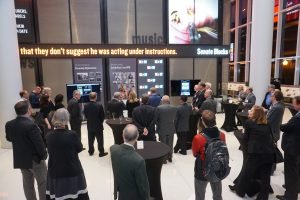 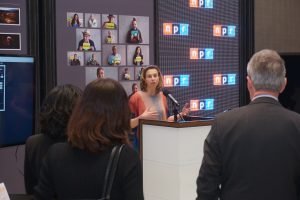 The FRAS Sessions were hosted by the NAB on February 16th, 2017. 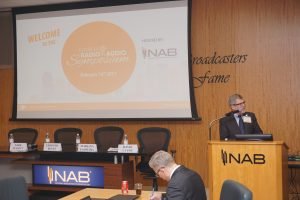 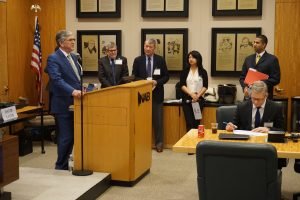 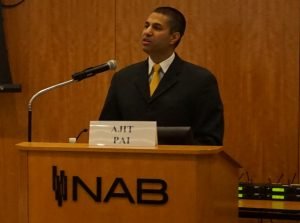 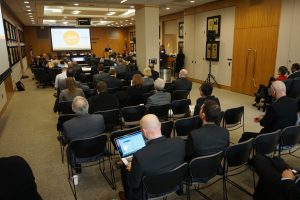 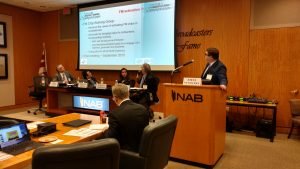 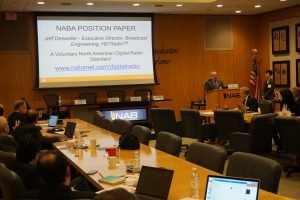 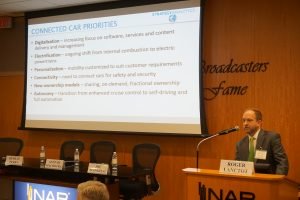 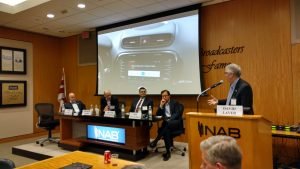 6.0        In a Multi-Platform Audio World, What Helps Build Audiences for Over-The-Air Radio Broadcasting, and What is Competitive 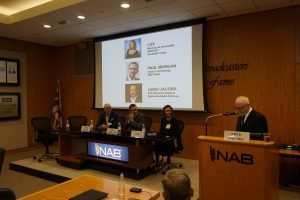 6.2        Podcasting and Radio: How They Work Together to Build Audiences 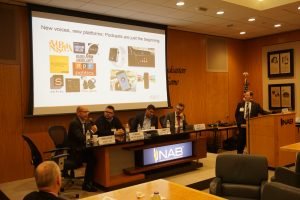 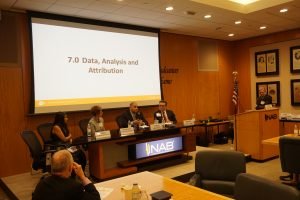 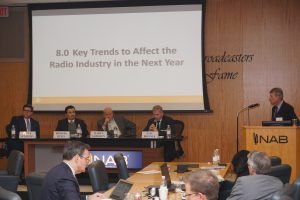 On February 19, 2015, NABA’s Radio Committee held a Future of Radio & Audio Symposium at CBC/Radio-Canada’s Glenn Gould Studio in Toronto. The Symposium provided NABA’s membership, and others involved in radio production and distribution, with an exciting day of signature keynotes, discussions and presentations on the core issues affecting the future of the business. The NABA-RC will incorporate information and issues gathered at the Symposium as part of its Work Plan going forward.

Video files from the day are available at the following links:

3.0 The Future of Delivery – A Roundtable(Moderated by NPR’s Marty Garrison)

4.0 Digital Radio: Where it’s at and How it Fits into a Broadband World(Moderated by NAB’s David Layer)

5.0 Radio as a First Responder: The Importance of Radio in Emergency Situations(Moderated by Newstalk 1010 Toronto’s Kym Geddes)

9.0 The Next Generation of the Auto Dashboard and What it Means for Radio(Moderated by CBC/Radio-Canada’s Julie McCambley)

The NABA FM Chip Working Group was created to investigate FM chips in smartphones. A smartphone with an FM chip enabled (and a suitable app) can stream FM radio using much less battery and data.

NABA, along with the National Association of Broadcasters (NAB), tracked penetration of FM chips in smartphones for the North American market. For more on that research, please click here.

The NABA Digital Radio Working Group was formed to produce a Position Paper on a voluntary North American Digital Radio Standard. You can read the paper here.