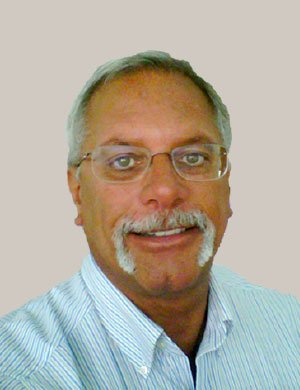 Bob Witkowski has been working in the cable television industry for over 30 years. His current responsibilities include overseeing the West Coast Engineering teams that design, build-out and sustain all of the technical broadcast file based systems that the Disney/ABC Television Group (DATG) requires to operate on a day-to-day basis and also to move the business to the next level.  He also is responsible for all things satellite or fiber-fed feeds for the cable side in Burbank and the ABC Network out of New York.

He started with the Disney Channel as Encryption Manager in 1986, and in 1988, he designed and built the Disney Channel’s Inventory Tracking System (ITS) that housed the metadata for all of Disney’s cable content. In 1995, he spent two months in Singapore helping to build Disney’s 1st international Origination and Play-back facility. In 1995-1996, he was occupied with the move and new construction of the digital based Network Operations Center (NOC) and the Transmission Center that is currently located in the Burbank Center. In 2008, he was instrumental helping DANG launch the 1st HD networks using MPEG-4 technology. Then in 2012, he oversaw the design and build of a fully automated disaster recovery workflow process for all networks when the Burbank facility is not available.

Before Bob came to Disney, he worked for NASA at the Jet Propulsion Laboratory in Pasadena, CA for eight years. Bob is married with two boys in college and lives in Valencia, CA.