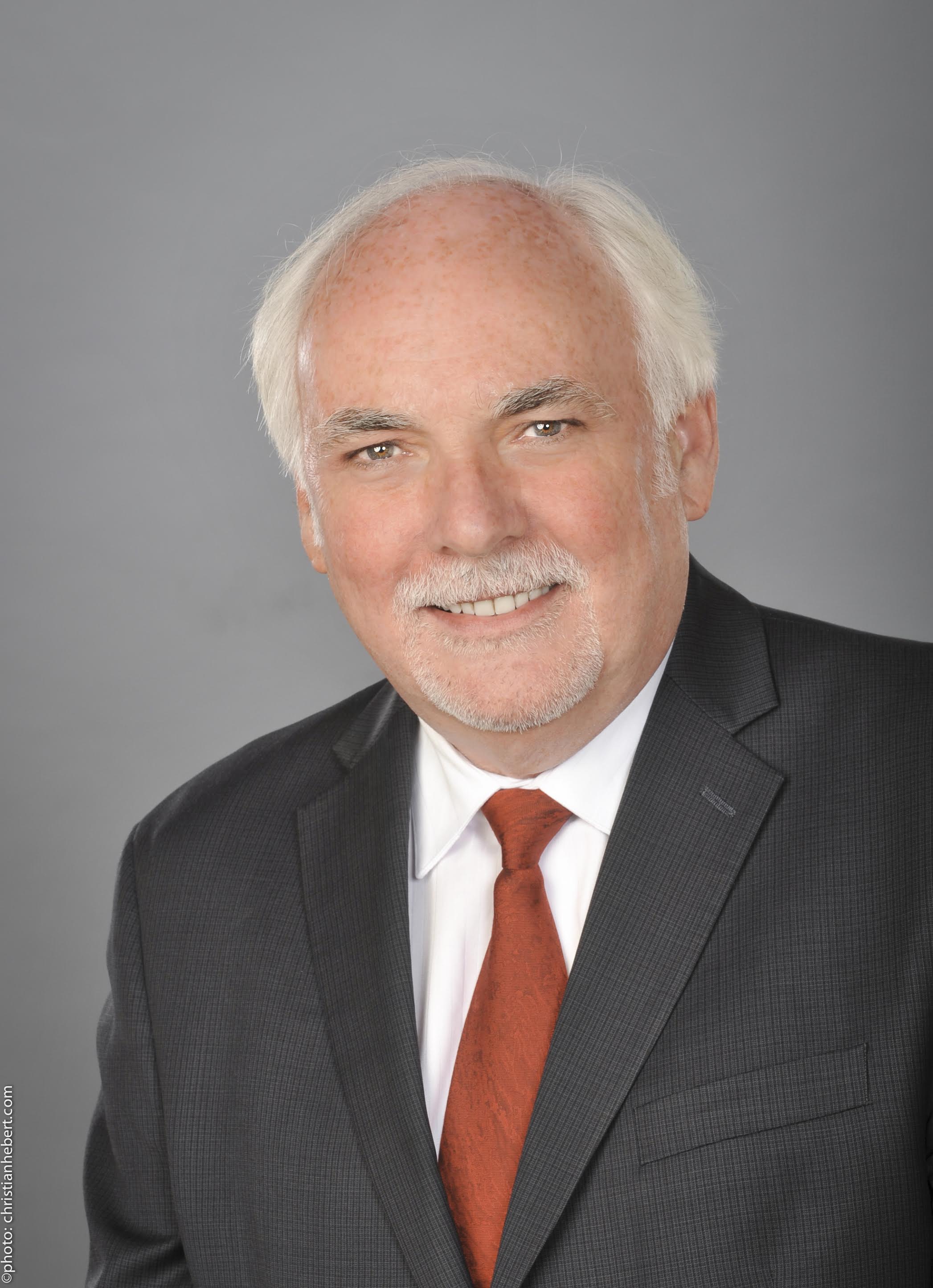 John Lee has retired from CBC/Radio-Canada, where he was responsible for all DTV and Radio transmission facilities, all satellite stations and facilities, capital projects and revenue generation. He was also responsible for all telecommunications and networking services, mobility, telephony, unified communications and new broadcast technologies. He also oversaw the network’s core Information Technology activities, including IT data centers, end-user computers, applications, capital projects, security and governance.

He and his project team won the Canadian 2001 Gemini Award for Outstanding Technical Achievement from the Academy of Canadian Cinema & Television, for the National Satellite DVC Project and subsequently the National Association of Broadcasters (NAB) International Broadcasting Excellence Award in 2002. He is a graduate of McGill University in Montreal, with a B.Eng. in Electrical Engineering. He is a member of the Order of Engineers of Quebec, SMPTE and is currently serving as Vice-President of NABA’s Board of Directors and Chair of their Technical Committee. He is a consultant for Fox Networks.