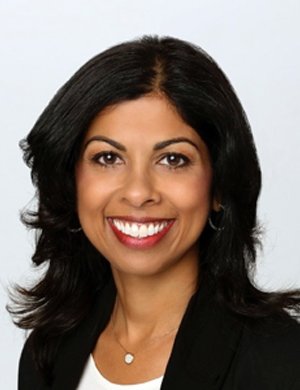 Thomas joined The Walt Disney Company in 2007 as vice president of Operations for ABC News where she was responsible for setting the overall strategy and leading the operations for studios, control rooms, editing and graphics for all ABC News programs, including “Good Morning America”, “World News”, “Nightline”, “20/20”, “This Week” as well as special events. She was involved in a variety of projects to help prepare ABC News for the future, including deploying new technology and improving production and business processes.Prior to joining ABC News, Thomas was the director of production for MacNeil/Lehrer Productions where she oversaw the technical and production management for The NewsHour with Jim Lehrer and related documentaries. Before joining MacNeil/Lehrer Productions, she served as director of Studio Operations at NBC Universal where she led the management team for the network’s news and entertainment studios and control rooms at Rockefeller Center.

Thomas graduated from Cornell University with a Bachelor of Science and Master of Engineering in Operations Research & Industrial Engineering. She is involved in alumni activities including the President’s Council of Cornell Women and Engineering College Council.