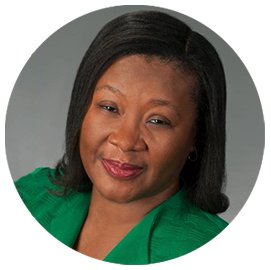 Rhonda Holt was named Chief Technology Officer for the Public Broadcasting Service (PBS) in Arlington, VA in 2021. In this position she oversees Information Technology, Content Operations, and Software Development & Integration for Media processing systems. She began her career at PBS in November 2016.

Prior to joining PBS, Holt pursued her entrepreneurial aspirations by working on growing an early-stage health technology start-up, TrustedCare Inc., with former colleagues.  She was Vice-President of Engineering and a Principal Manager in the company, from 2013–2016, and remains a Board Member.

Holt was Senior Vice-President, Digital Media Technologies, at Turner Broadcasting System, Inc., from 2008–2013. In this role, her responsibilities included oversight for the delivery of Turner’s web-based products, including website development, deployment, and operations for Turner’s new media and mobile businesses in News, Sports, and entertainment. Before joining Turner Broadcasting, she held leadership roles at Sun Microsystems, Dell Computer, and IBM.