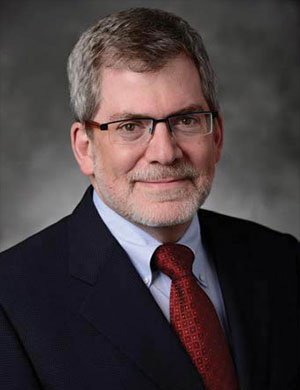 He is the former Chair of the Advanced Television Systems Committee (ATSC) and he serves as President of the Video Services Forum. He is a fellow of the Society of Motion Picture and Television Engineers and a member of the Audio Engineering Society, Institute of Electrical and Electronics Engineers, Society of Broadcast Engineers and Society of Cable Television Engineers. Friedel was honored by the National Association of Broadcasters with the 2015 NAB Engineering Achievement Award, bestowed to individuals nominated by their peers for significant contributions to advancing the state of the art in broadcast engineering. In 2018 he received an Emmy for lifetime achievement from the National Academy of Television Arts & Sciences. Richard Friedel is serving as President of NABA.