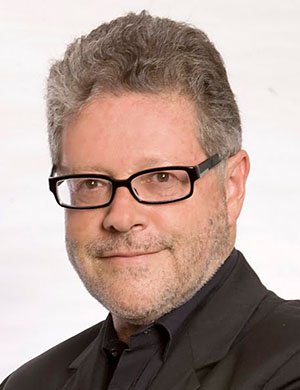 Sergio Sarmiento is a Mexican journalist. His interview show, “La Entrevista con Sarmiento”, has been broadcast on TV Azteca since 1997. He is also the anchor of “Quinto Poder” and “13 en Libertad,” two investigative reporting programs. Sarmiento is the anchor of a daily news radio show, La Red de Radio Red. His daily newspaper column is published in 22 Mexican newspapers, including Reforma. The French government made him chevalier of the order of arts and letters and the Spanish government granted him the order of Isabel la Católica. Mexico’s Chamber of the Industry of Radio and Television (CIRT) honored him with the Antena life-time achievement award. Sergio Sarmiento is currently serving as Vice-President of NABA.