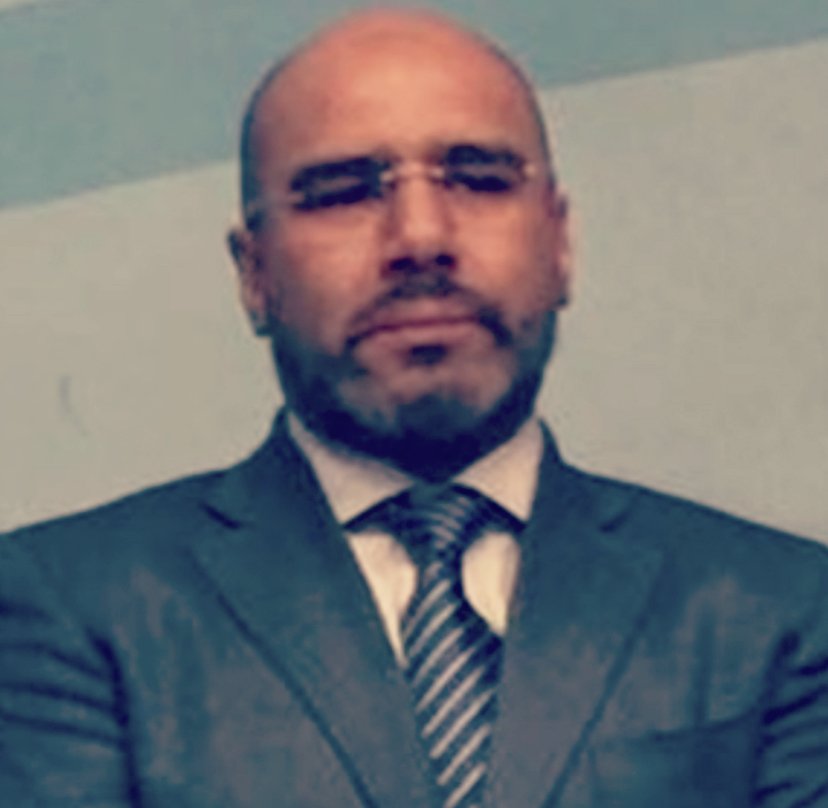 William Aguirre has a degree in Electronics and Communications Engineering from the Instituto Tecnologico y de Estudios Superiores de Monterrey (Monterrey Tech) campus Monterrey. He has been the head of Televisa’s Satellite Operations Division since 1992.

In his capacity as Televisa Group Satellite Operations General Director, he has achieved relevant opex reductions with the implementation of hi-tech digital distribution networks over satellite along with the use optimization of Televisa’s satellite capacity and re-negotiation of contracts with satellite operators.

He has designed and implemented several satellite distribution platforms for Televisa’s sister companies such as Televisa Networks, Televisa Internacional including a DTH (Direct to Home) system for SKY Mexico and a fleet of 17 SNG trucks and flyaway systems. He recently implemented an alternative facility to serve as a Disaster Recovery Teleport to guarantee business continuity.

Providing infrastructure for video, voice and data transport, William Aguirre has collaborated in the coverage of International sports and news events such as World Cups, Olympic Games, FIFA tournaments, Superbowls, Elections, natural disasters and wars to mention just a few.

William Aguirre was a key player in Mexico’s analog television shutdown, as he is responsible for the ATSC video compression platform in the DTT, and satellite distribution for all networks. He operated a platform to orchestrate, control and monitor all compression and reception equipment related to DTT in Mexican territory and implemented a new platform, with a migration from MPEG4 to HEVC, which increased the quality of the content and made more efficient the use of satellite segment.

He is also in charge of a CDN platform, using Multicast ABR technology to transfer CDN content by satellite in Mexican Territory.